"Nearly midway in scale between the atom and the star there is another structure no less marvellous - the human body.

Man is slightly nearer to the atom than to the star. About 102'7 atoms build his body; about 102'8 human bodies constitute enough material to build a star." 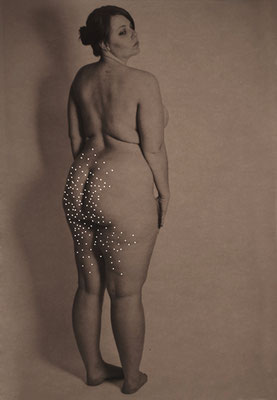 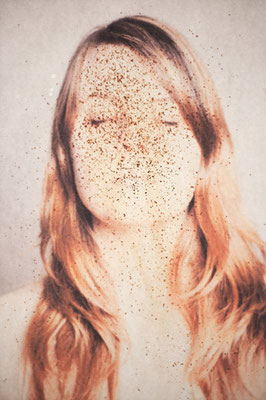 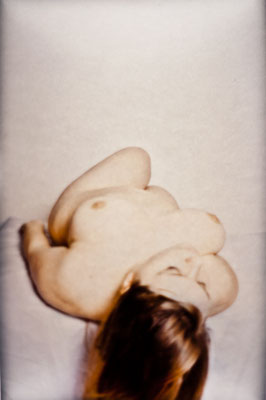 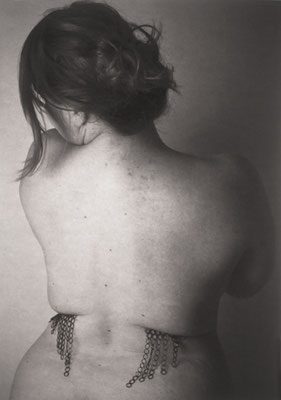 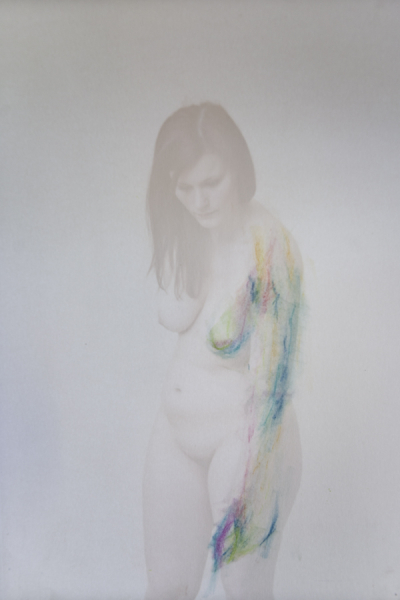 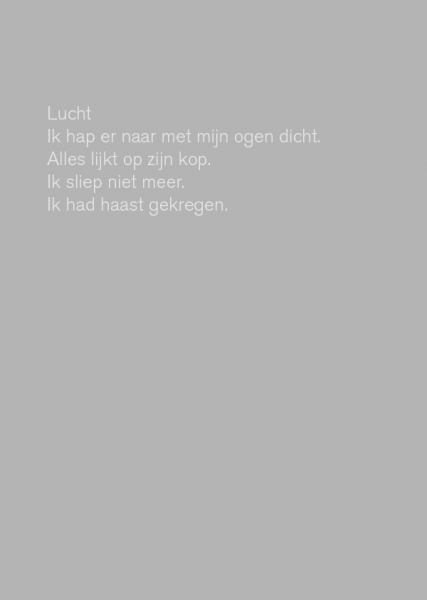 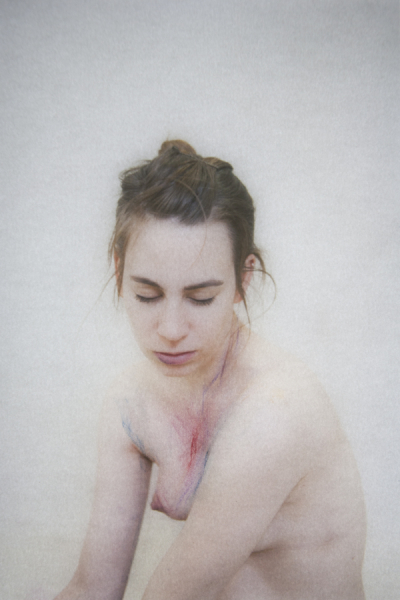 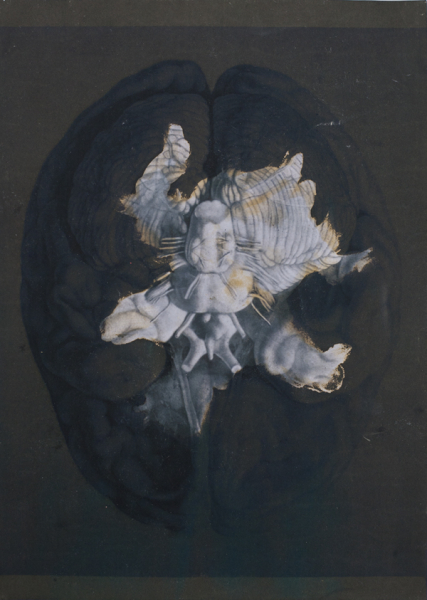 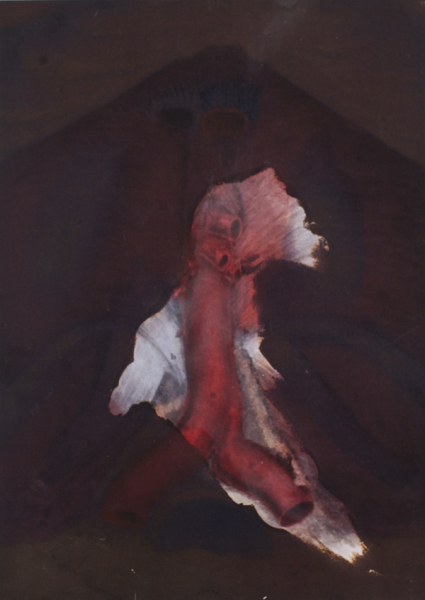 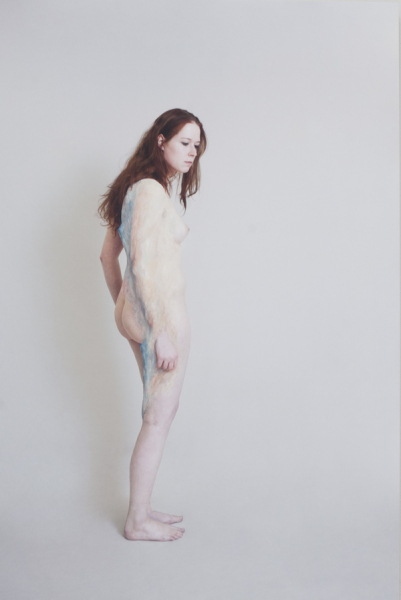 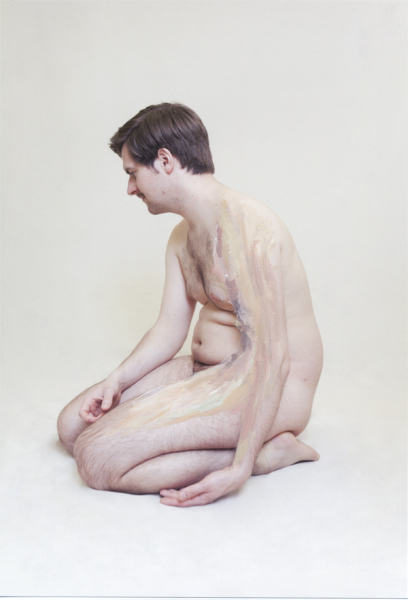 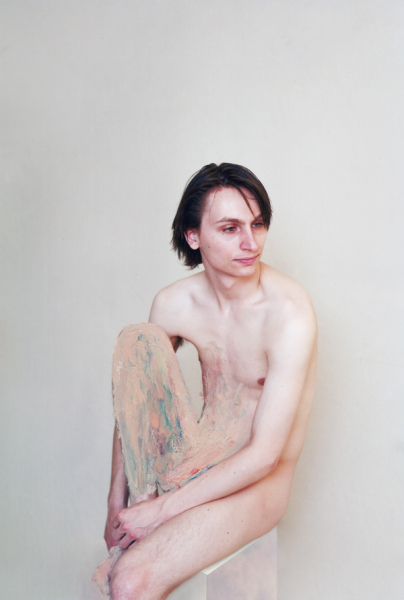 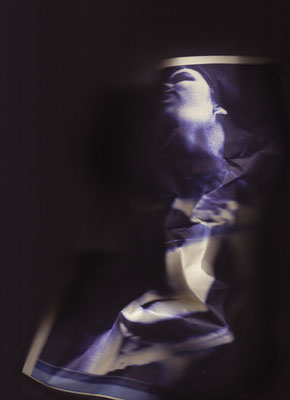 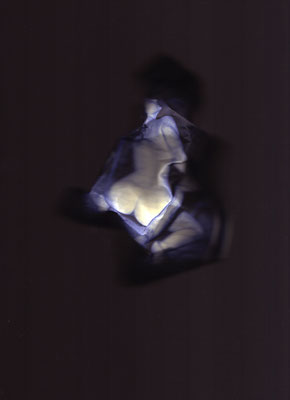 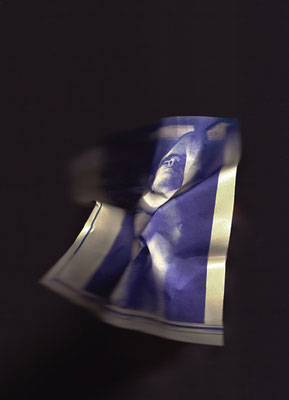 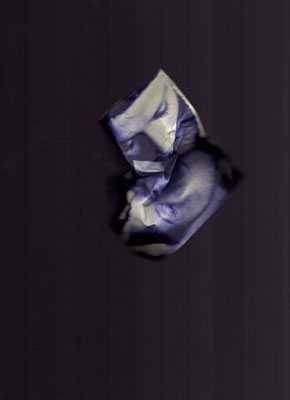 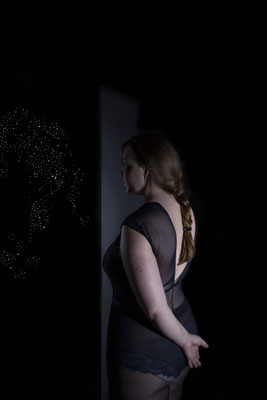 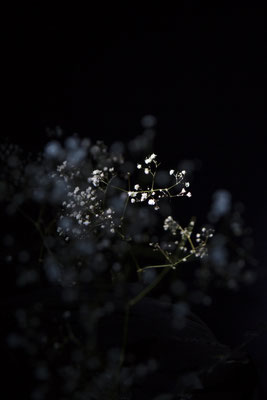 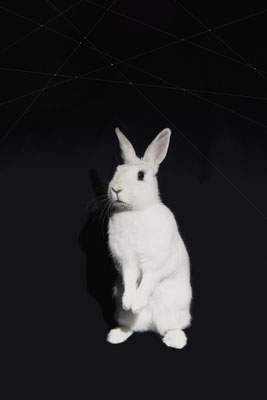 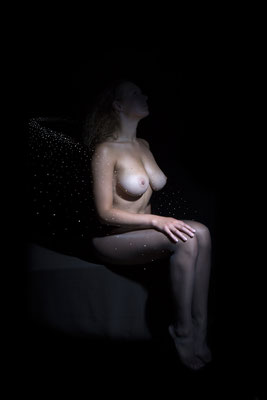 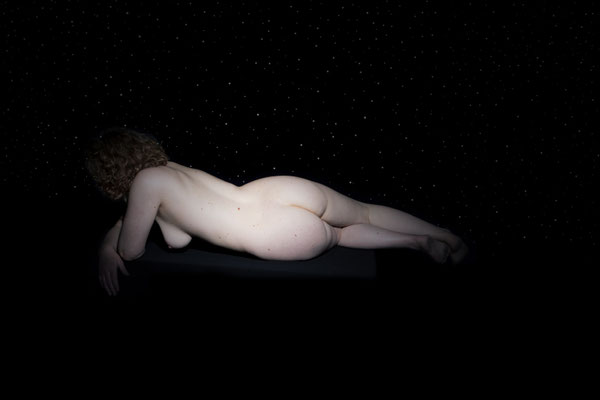 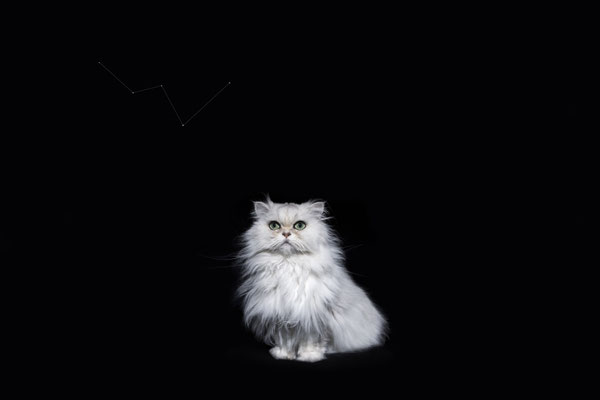 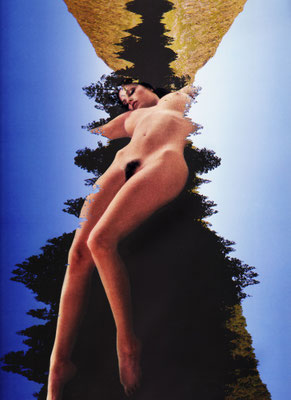 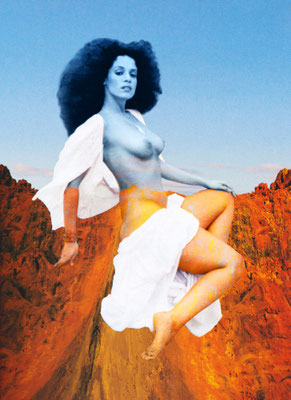 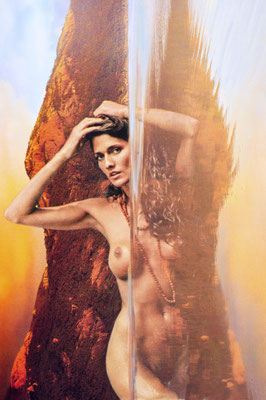 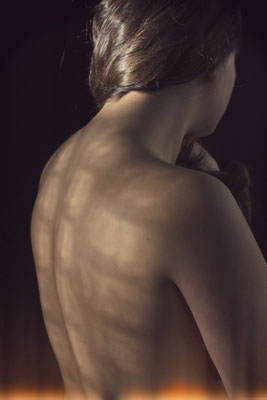 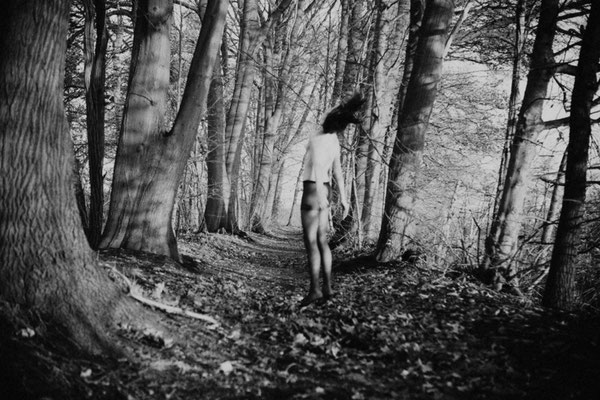 Available for print sales and exhibitions.